DESIGN LETTERS is a Danish design company founded by former editor and journalist Mette Thomsen. Mette has always been a big fan of words and writing and in 2009 she merged letters with her passion for design by creating DESIGN LETTERS. In 2009, there were no trendy letters in the interior world. Only multicolorred letters for children's mural decoration. Why not change this, she wondered, and felt that the idea was so good that she decided to leave her job at the Danish magazine Bolig Magasin. She then founded DESIGN LETTERS by launching a series of radically different monochrome letters. Later, the company's collection was enriched by Arne Jacobsen's hand-drawn typography in 1937. The rest is history. Today, DESIGN LETTERS offers an important collection in the fields of home, stationery, furniture and children's designs - with and without letters. The brand is represented in more than 1000 design boutiques in 55 countries. 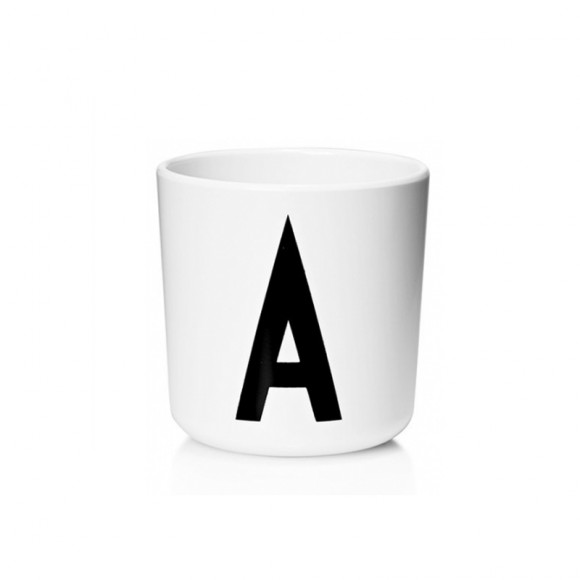 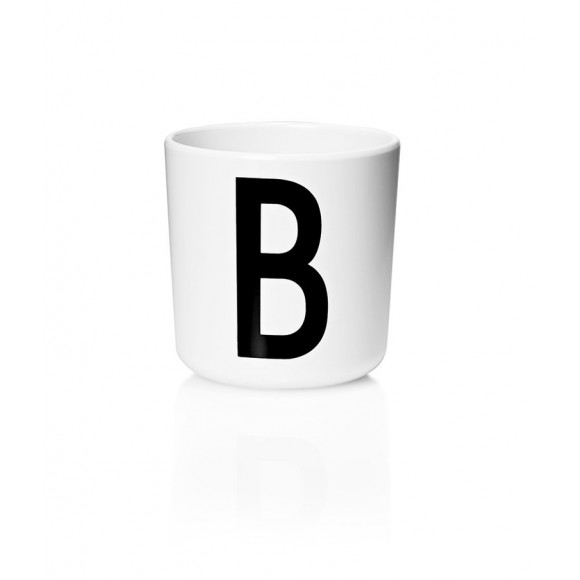 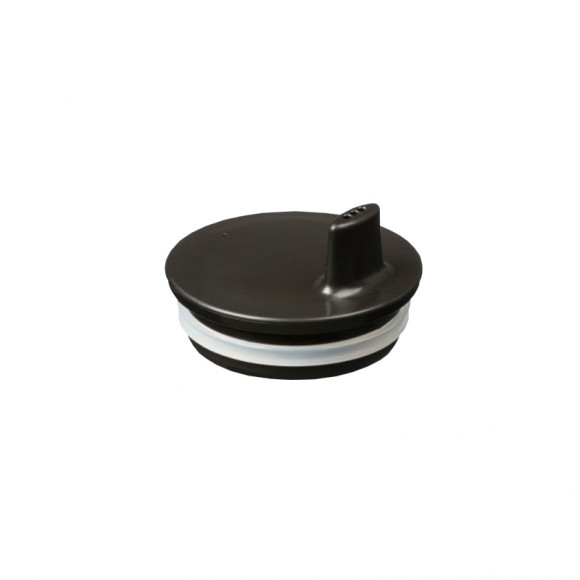 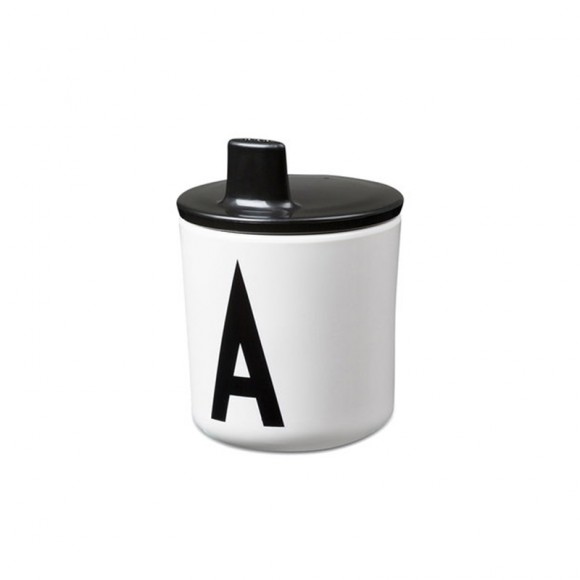 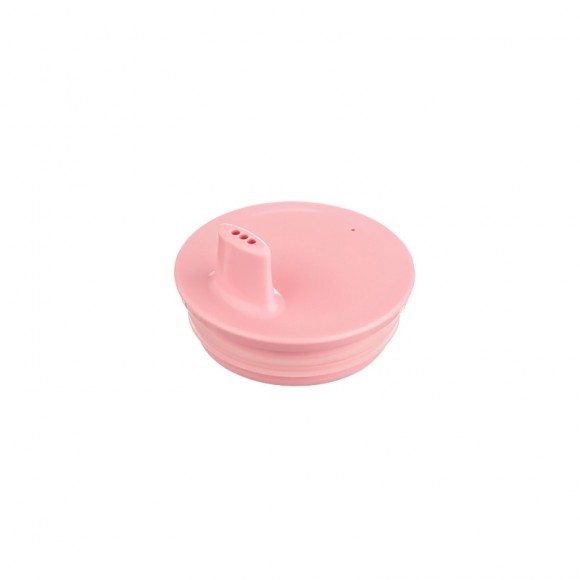 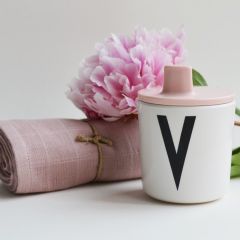 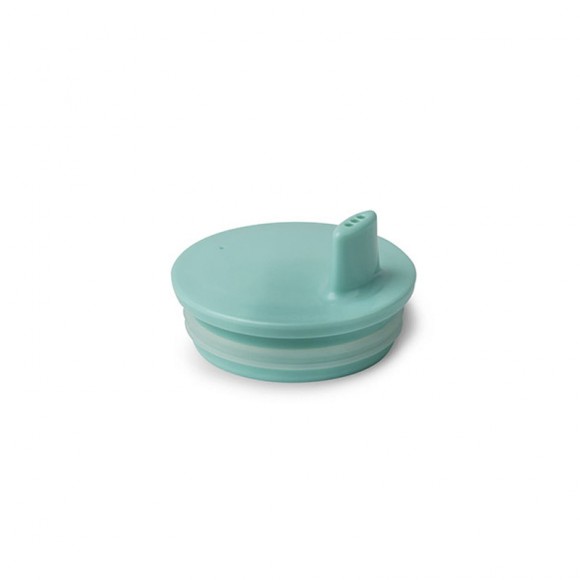 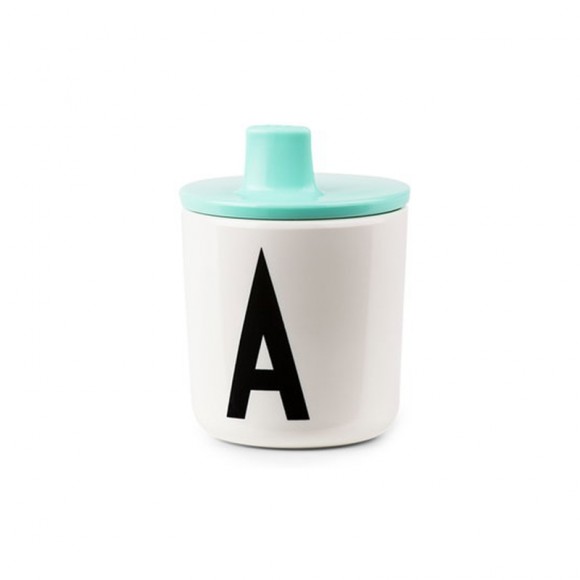 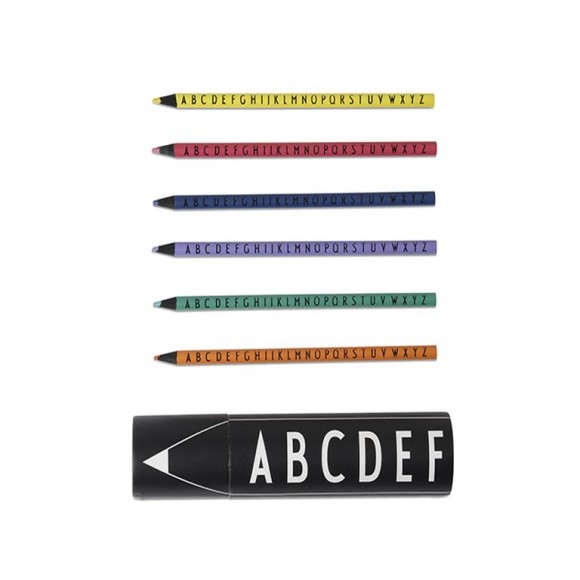 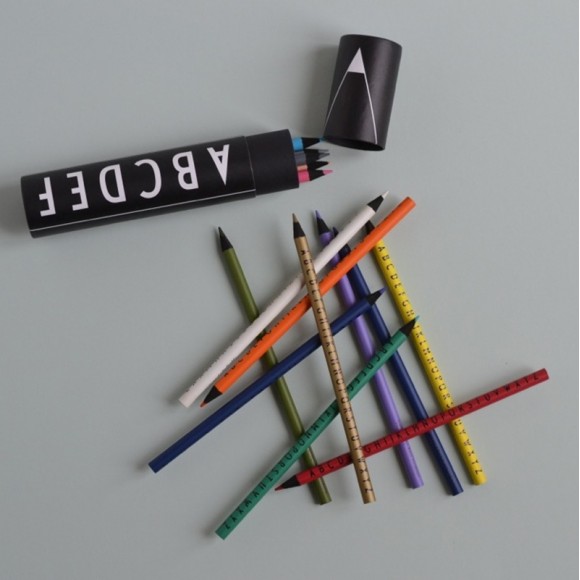